Or Click Here to Have Us Call You Back 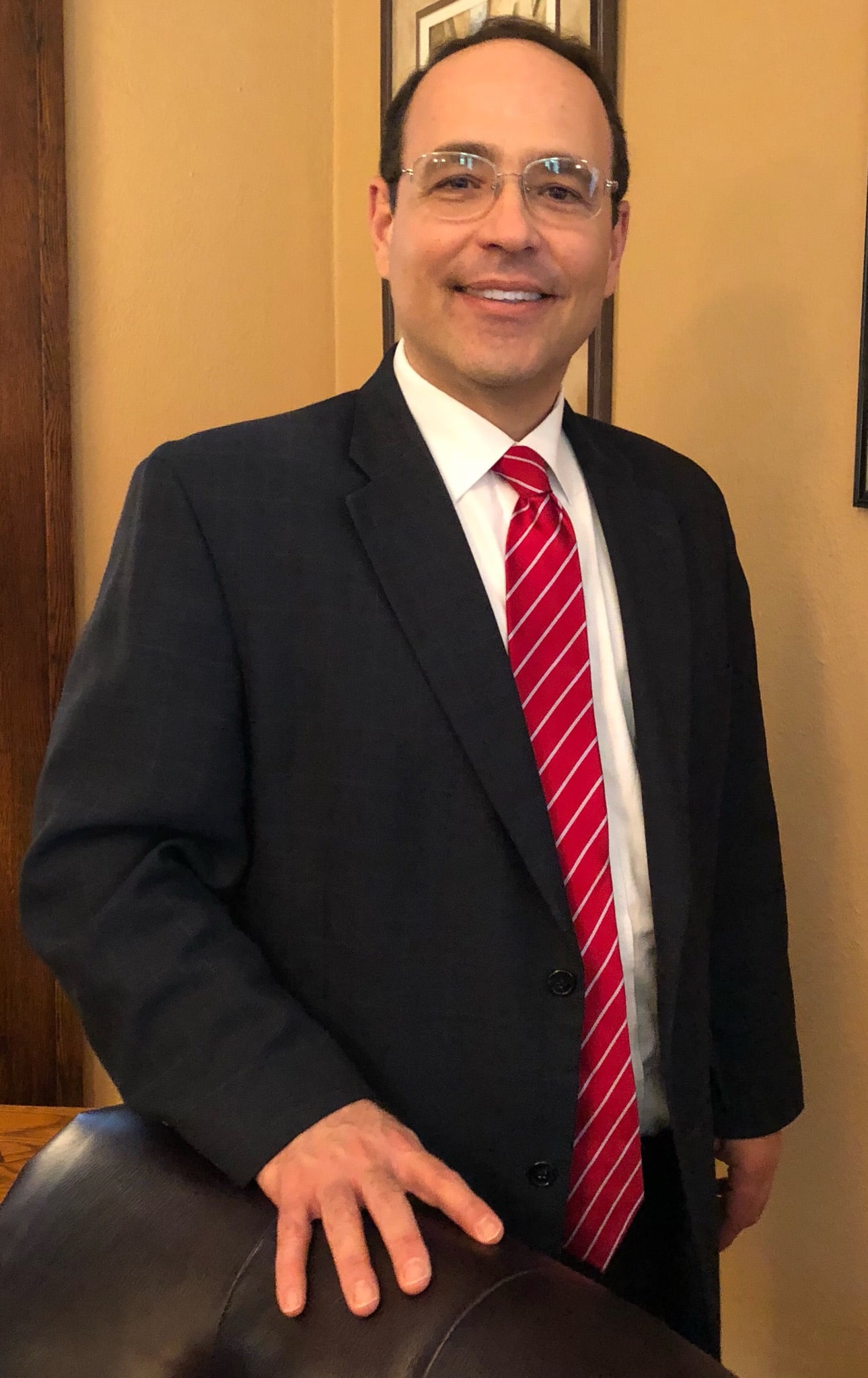 • Selected as one of the Top 10 Workers’ Compensation lawyers in Virginia by Attorney and Practice Magazine (2019).

• Selected as one of the 10 Best Workers’ Compensation lawyers in Virginia by the American Institute of Legal Counsel (2017 – 2020).

• Selected for inclusion in the 2019 Super Lawyers list (Super Lawyers is an exclusive list of top-rated attorneys in specific practice areas who were chosen after thorough evaluation of numerous criteria.).

• Inclusion in the Top Lawyers of North America publication.

• The American Institute of Legal Counsel has selected The Haig Law Firm as one of the 10 Best workers' compensation law firms in Virginia for client satisfaction.

Attorney Haig has been admitted to practice before the Supreme Court of Virginia (and all state courts) as well as in the United States District Court for the Western District of Virginia, the United States Bankruptcy Court for the Western District of Virginia, and the United States Court of Appeals, Fourth Circuit. His practice is devoted entirely to representing accident victims with legitimate, serious injuries throughout Virginia, and he does not represent insurance companies or self-insured employers. He is a member of the Roanoke Bar Association and the Virginia Trial Lawyers Association. He is also a member of the Workers’ Compensation Section of the Virginia Trial Lawyers Association. 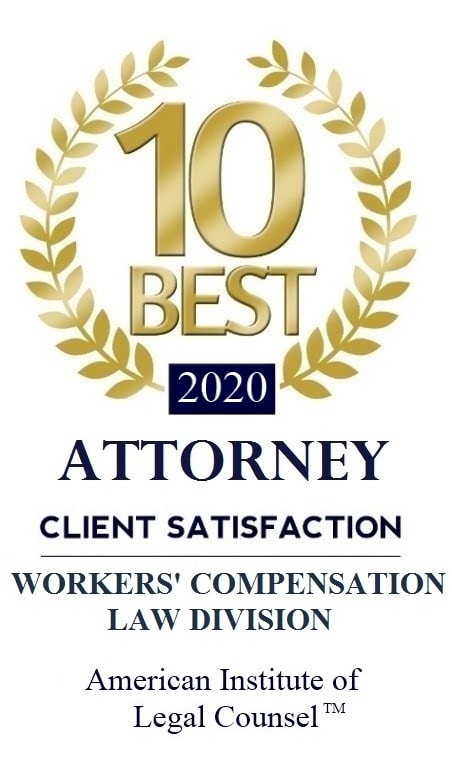 The use of The Haig Law Firm website and its phone number and contact forms do not establish an attorney-client relationship and any information transmitted through this website is not an establishment of, or protected by, any attorney/client relationship.

Disclaimer:  The information contained in this website is provided for informational purposes only, and should not be construed as legal advice on any matter.

Thank you for reaching out to us! One of our intake specialists will get back to you as soon as possible.